If you are a working woman then surely you are in immediate need of hiring a nanny who can support your child during your working hours. Before going to make a selection, you need to stay careful while hiring a baby sitter. It is the matter of utmost care. Pay your maximum attention towards the verification program of hiring a nanny. It is not as easy as it seems. You need to perform extensive history checking. No matter whether you are hiring her from an agency or from a friend, validation should never be ignored.

WHY YOU MUST CONDUCT

A THOROUGH BACKGROUND CHECK BEFORE HIRING

Plethora of rationales exists that support the verification conduction. Before anyone enter your house, make sure that she is an honest person. This anyone is nannies of course. Nannies are responsible to supervise your babies while you are busy in working somewhere. But wait, multiple fraud stories are associated with the nannies that must be considered prior hiring yours. As they are meant for taking care of your babies, they can deceive you by taking advantage of your absence. Narrating here a real story related to a nanny who was hired in Nigeria in latest May, 2015 via online source. While interviewing on telephone, she was observed with sweet tone and loving nature. But the reality was quite different. After hiring, she disappeared along with three children that were under her custody. Later, she called their parents and showed his interest in a handsome amount to get the children released. A second story has shown a video on the screen showing a nanny was killing a baby in Kenya in 2014. She was constantly hurting the baby with kicks. Afterwards, she was arrested. Similarly, large number of stories is observed on the screen that involves such evils. Thus, it is mandatory to validate the history of your supervisor. Not only the nanny, but also verify her family background to acknowledge the idea of her aroma.

THE EVILS NANNIES, HOUSE-HELPS, CAREGIVERS AND BABY-SITTERS DO

What actually nannies do? A clear picture has unveiled a fact that once they are hired, they do not stay confined to themselves alone but they likely do the following evils 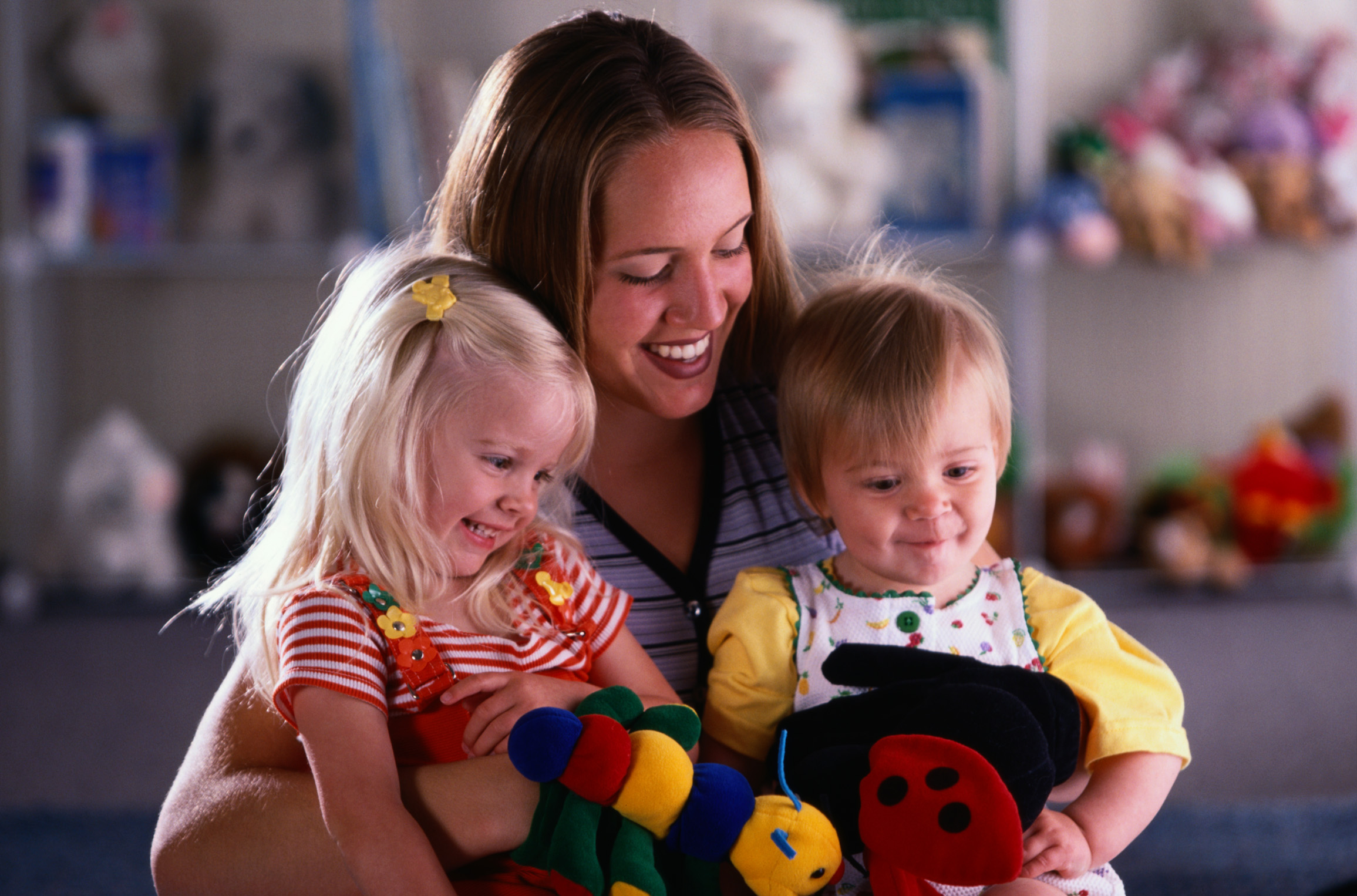 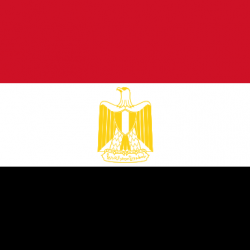 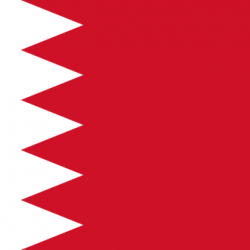 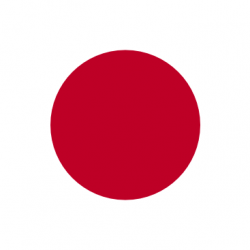 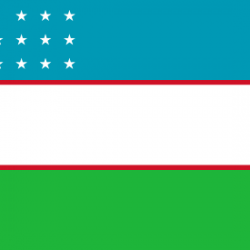 Ready to Get Your all-in-one Background Screening Platform