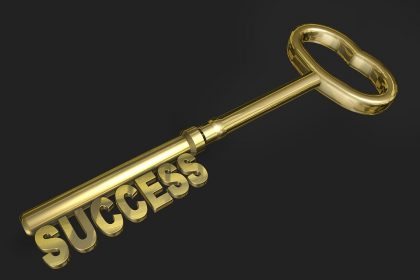 Background Screening is the vital part of any hiring procedure, but one might ask the question that why is it necessary? And how would it add value to your company?

One might be surprised to know that the value of background screening for any company with nearly two thousand hires a years is just over 1.3 million pounds

It is common perception in most the countries and in various corporations that they take background screening process as an expense and calculate it as a hiring cost, but what would you think if you are told that you have looking at the wrong direction and in a wrong way. Background screening checks pays back in terms of enhanced value of the company, which is higher than the actual cost of hiring them. This value looks very marginal to someone that it can hardly be able to put a figure on, but it doesn’t mean that it doesn’t exist.

Job-related deception, scam and embezzlement upset and shake companies whether big or small belonging to all sectors of the economy. This includes utilizing company supplies and tools as of personal belongings to more intricate instances of asset misappropriation. These sorts of frauds companies huge sum of money every year globally, and this figure is on the rise by the year. Through background screening and checks you would prevent such scams by not-hiring candidate you have convicted in the past of if there were any red-flags indicated in their resumes.

Companies spend a great deal of time and capital in their hiring process to cherry-pick the candidates; on-boarding them; providing them with necessary, and sometimes expensive training; send them abroad for different courses and various other incentives. So it feels a little embarrassing when they leave the company after a while, because there’s the cost at every step; and there will be additional cost of new hiring and on-boarding and finding a new replacement. According to whitepaper mentioned above, there is almost 100 to 250 per cent of an employees’ annual salary plus incentives. So one of the benefits of background screening is the slash in workers turnover, because through screening you will the idea whether the prospective applicant is worth hiring or not?

Aggression and violence at workplace is not a new phenomenon. According to a survey, in the United Kingdom there was well over five hundred thousands of work-related-violence reported in a year during 2013-14. This shows the graveness and severity of the issue. The influence of this is inestimable and also involved huge financial losses in terms of lawsuits, litigation and damage control expenses. There comes the usefulness of crime check which would help to determine and detect the past of any employee in order to ward off any crime and violence at workplace.

What you can read next

Exploring the Anti-Corruption Decrees – How to Meet the Global Business Compliance Standards! 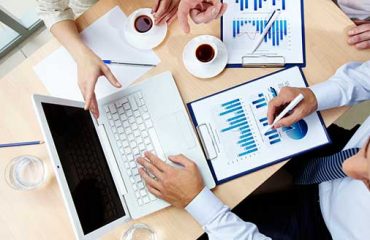 What Is Due Diligence in Business Sale 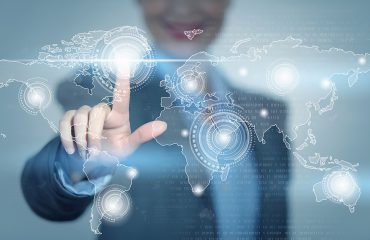 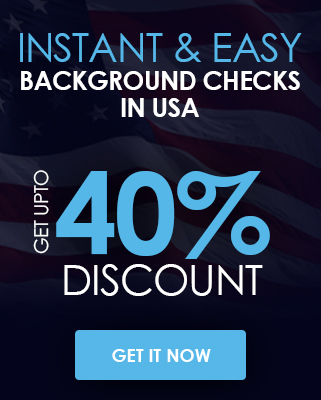